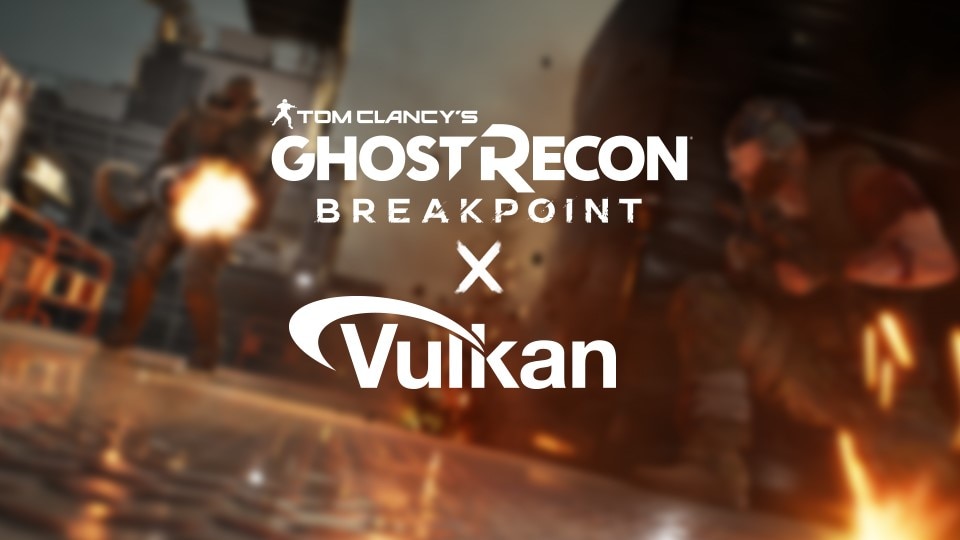 Alongside Title Update 2.0.0, releasing on March 24, we’re happy to announce that the TU will also bring Vulkan API to Tom Clancy’s Ghost Recon Breakpoint on PC! The transition will be you will be able to choose between DirectX 11 or Vulkan from your launcher upon launching the game.

A graphics API, such as Vulkan and DirectX 11/12, behave as the middleman between the game (Tom Clancy’s Ghost Recon Breakpoint) and the PC’s graphics processing unit, aka GPU. 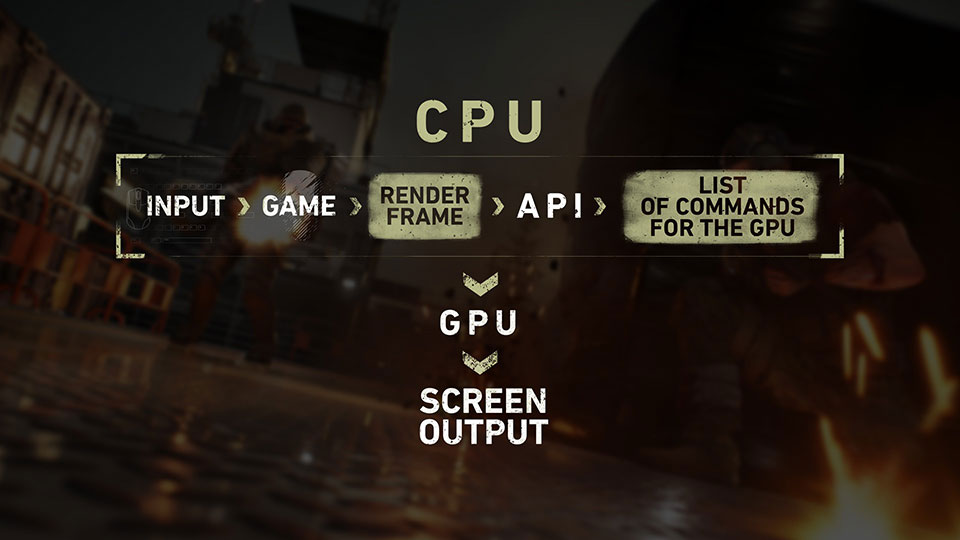 When playing games on a PC, or while performing any graphic-intensive tasks, the CPU and GPU will work in parallel to produce the image frames on the monitor. The player’s maximum frame-rate – in the case of playing games – is determined by the slower of the two (CPU and GPU).

Having said that, controlling the frame-rate by changing the graphics settings to enhance the GPU workload is limited, and performance is usually decided by the CPU and/or GPU hardware parts.

As the middleman, the API can enhance the workloads that translate to a better performance. APIs such as Vulkan offer more flexibility and the ability to work more closely with the hardware's capabilities, therefore requiring less CPU usage. This additional flexibility is allowed at the expense of additional coding complexity needed by the programmer.

Despite DirectX 11 API being more than 10 years old, it still delivers excellent performance but at the cost of high CPU processing. Additionally, some features supported by modern GPUs are not compatible with the older APIs, including DirectX 11.

Vulkan offers benefits that will reduce both CPU and GPU cost while enabling us to utilize more modern GPU features that will bring exciting new things in the future.

We touched briefly on how the Vulkan API will improve the performance on different levels. This will be achieved via various features: Improved Texture Streaming, Dynamic Buffer Cache, and Asynchronous Compute. It’s worth noting that consoles already use these features, and with Vulkan, we will be able to bring these features to our PC players.

Using dedicated data transfer hardware in your GPU, Vulkan allows us to stream textures much faster than previously possible while improving the smoothness of your gameplay, especially when using high-quality texture settings.

Thanks to powerful memory control provided by the API, dynamic data used to update graphical state is heavily optimized for multi-threaded usage and has a small memory footprint – boosting your CPU frame times while reducing memory fragmentation.

On newer GPU architectures where this feature is supported, the Vulkan renderer will automatically run more graphic work in parallel, reducing the GPU frame times and increasing framerate.

As per the PC system requirements, Vulkan API will be supported by the same GPUs required for Tom Clancy’s Ghost Recon Breakpoint:

Note: Make sure your Graphics Drivers are always up to date!

Q: What happens if I can no longer start the game on the Vulkan exe?

Q: Is the game save common between DirectX 11 and Vulkan?
A: Yes, you can swap between the two at any time and continue your game progress.

Q: HDR is not running on my system. Colors seem washed out and nowhere near those on DX11. What can I do?
A: Make sure you have the latest graphics drivers installed.

Q: The game is not running on my laptop using Nvidia Optimus technology. What can I do?
A: Make sure you start the game using the dedicated graphics processor.

Please note that we are still in the process of applying updates to Tom Clancy’s Ghost Recon Breakpoint to make the most out of the Vulkan technology. Some players may notice no change or reduced performance with the initial release. 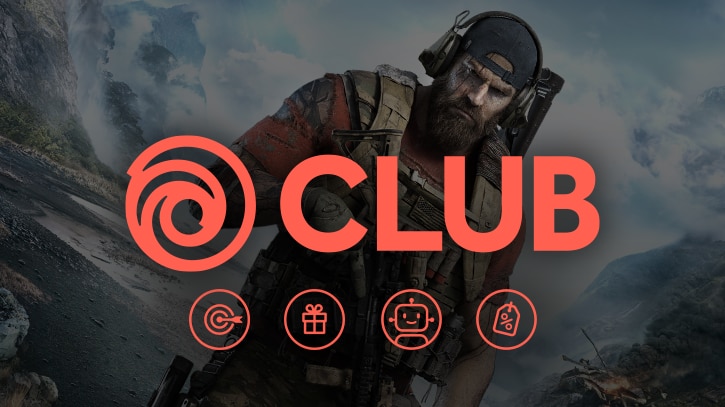