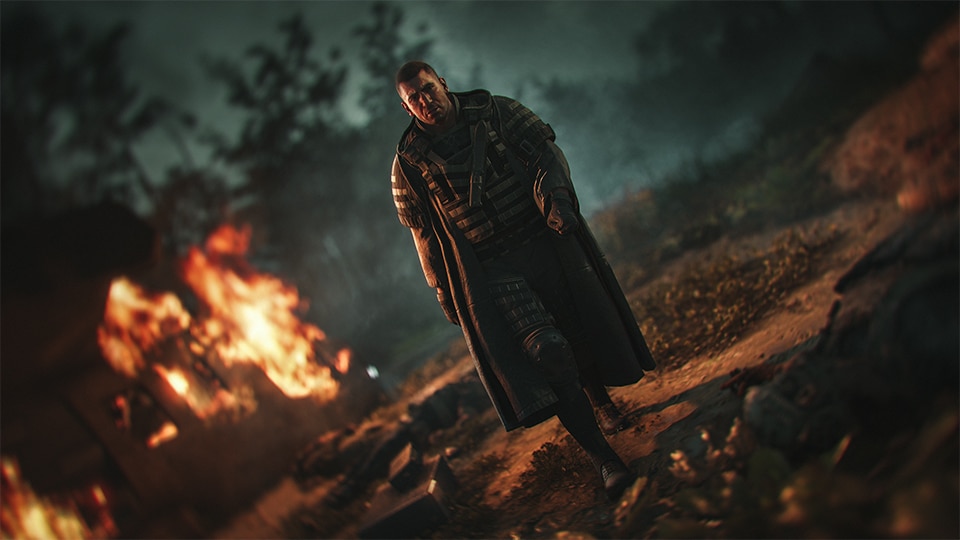 Tom Clancy’s Ghost Recon® Breakpoint is a military shooter set in a diverse, hostile, and mysterious open world that can be played entirely solo or in four-player co-op. Injured, lost without support, and hunted down by ex-Ghosts, players must fight to survive in Auroa. Players must plan their moves carefully and decide how to take down their toughest enemies.

Players will start by choosing among thousands of customization combinations to create their perfect Ghost. Every aspect of the Ghost is customizable.

Next, players will find themselves on Auroa, an island on a remote archipelago in the middle of the South Pacific Ocean near the South Pole. Auroa is the home of Silicon Valley giant, Skell Technology. Here, players can make adjustments to their Ghost, from their appearance to their skills. Players can select from thousands of combinations of gear, upgradable weapons, and a new class system that lets players prioritize stealth, range, or assault.

There will be 20 provinces to explore at launch, from the highest fjords and snowy peaks to the deepest swamps. In these provinces, you will meet different characters and factions that will impact your mission to liberate Auroa from the control of the Wolves. 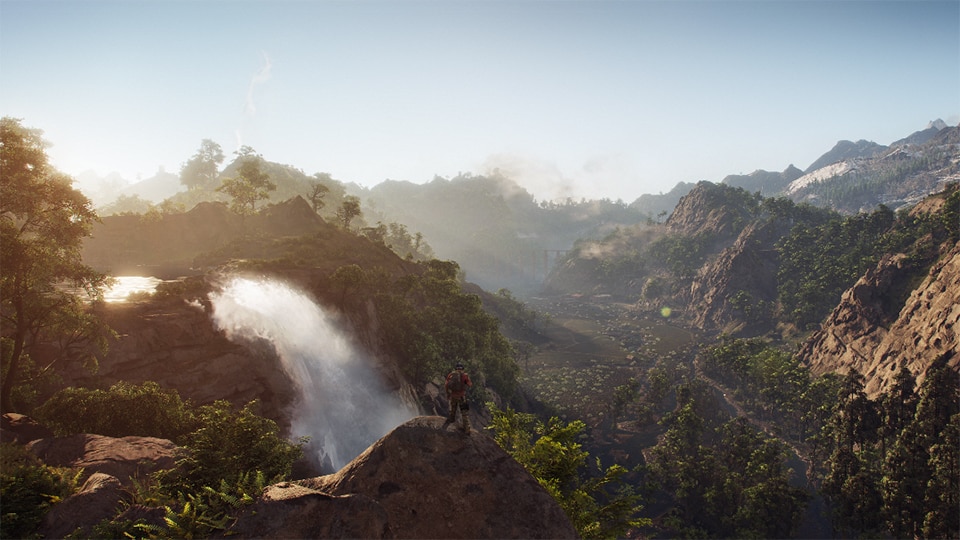 Led by an ex-brother-in-arms, Colonel Cole D. Walker, the Wolves are a lethal ex–US military unit gone rogue, and they are ready to use the most effective killing machines to take Ghosts down. The Wolves have the same training and experience as Ghosts, and they have seized the archipelago of Auroa, taking control of the drones, the most important resource on the island. 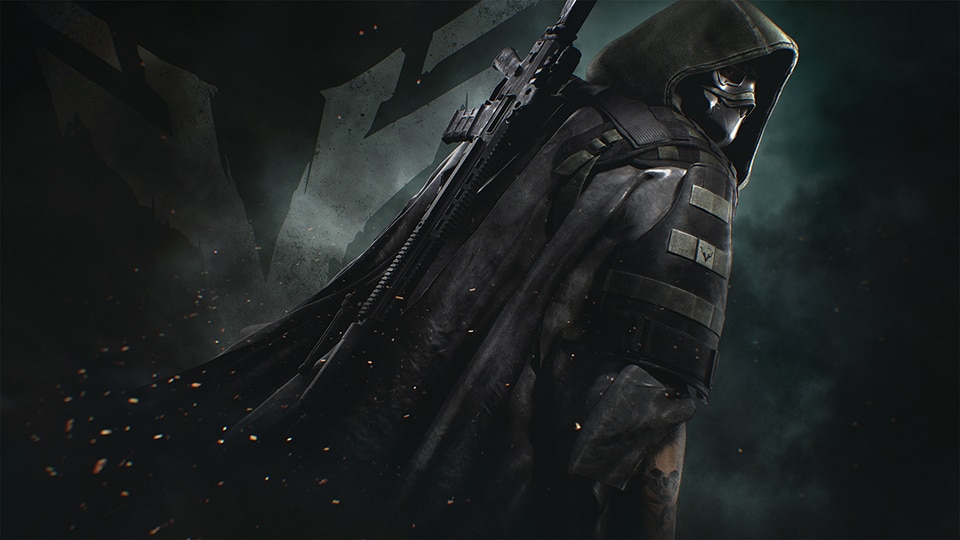 The Wolves and the varied terrains of Auroa will put your survival skills to the test. Here are ten tips to get you started:

For strategies, tips, and walkthroughs for Tom Clancy’s Ghost Recon Breakpoint, take a look at the community creations shared on Gameplan.

In addition to the main story campaign, there will be plenty of activities in Auroa. The Objective Board keeps track of the objectives players are currently pursuing by pinning them to their board.

In the bivouac, set up camp with teammates, plan for missions, fine-tune strategies, and manage equipment, class, and weapons. Additionally, players can spawn vehicles and access the shop to buy or sell items using Skell credits. Unlock more bivouacs by scanning it with binoculars or a drone, which allows players to travel quickly across Auroa.

Character creation is the first customization step. You can also customize weapons via the Gunsmith.

With the new Gunsmith and weapon system, you will feel how each attachment changes and how the gun operates. The new Weapon Mark and dismantle systems have been implemented to further improve this experience. Each weapon has a specific Weapon Mark progression system with small stat upgrades and passives tied to it.

This feature provides a layer of additional depth for players who love to customize their weapons.

You can save different loadouts for different scenarios and switch between saved loadouts to accommodate your approach towards each mission.

Weapons customization will not be limited to attachments as you can choose different paints for each weapon attachment individually.

Erewhon is the starting point for new missions. It’s where you can view the mission intel, hang with other Ghosts, and upgrade or buy new gear and weapons.

Starting at launch, you will have access to 14 new faction missions every day. These missions provide various objectives to support the factions as they evolve.

At launch, you will be able to choose between 4 available classes by unlocking them from the Skill Tree:

Ghost War is a unique and exciting PvP mode built from Tom Clancy’s Ghost Recon® Wildlands. It was improved based on more than a year of learning and feedback.

You will fight and adapt with your unit in 4v4 intense tactical matches in open and diverse environments. Communication and teamwork are key to taking down elite soldiers in an epic showdown.

Two game modes will be available at launch in Ghost War: Elimination and Sabotage.

By implementing a 4v4 design in both PvE and PvP, Ghosts can switch modes to test their skills in both environments while keeping the same character and the same progression. At launch, 6 tailor-made PvP maps will test players’ teamwork. Let’s see who the best of the best really are!

We are happy to announce that photo mode will be available in Tom Clancy’s Ghost Recon Breakpoint at launch! Access it by activating the photo mode first. To do that, go to menu, options, and then settings. Here’s you’ll see the photo mode options.

Once activated, you can switch to photo mode by pressing F4 on PC, and by pressing L3+R3 on consoles.

Your photos will be stored on your console’s hard drive. You can check our PlayStation®4 system guide and Xbox One guide to learn more on how to access your screenshots.

Year 1 for Tom Clancy’s Ghost Recon Breakpoint starts at launch with Operation Greenstone. Here’s a preview of what we have planned over the next year! 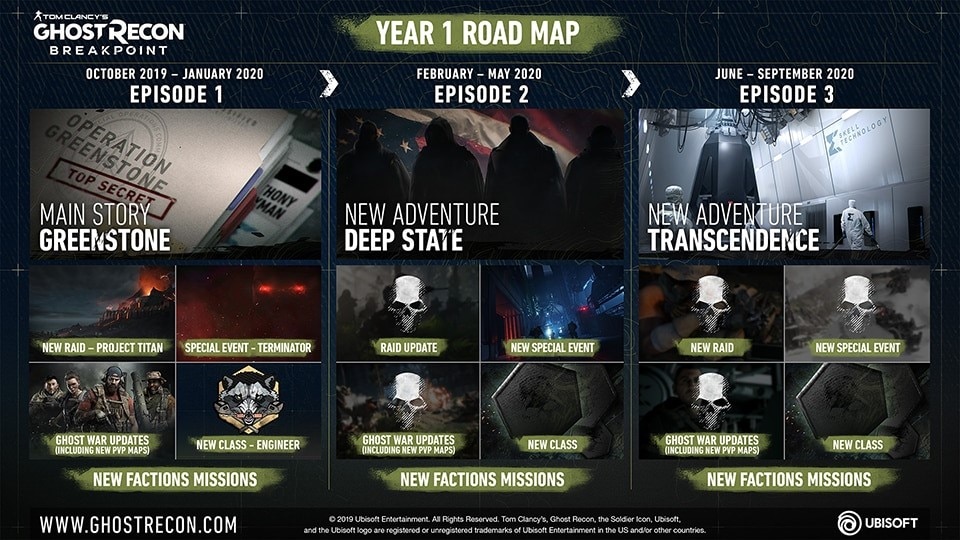