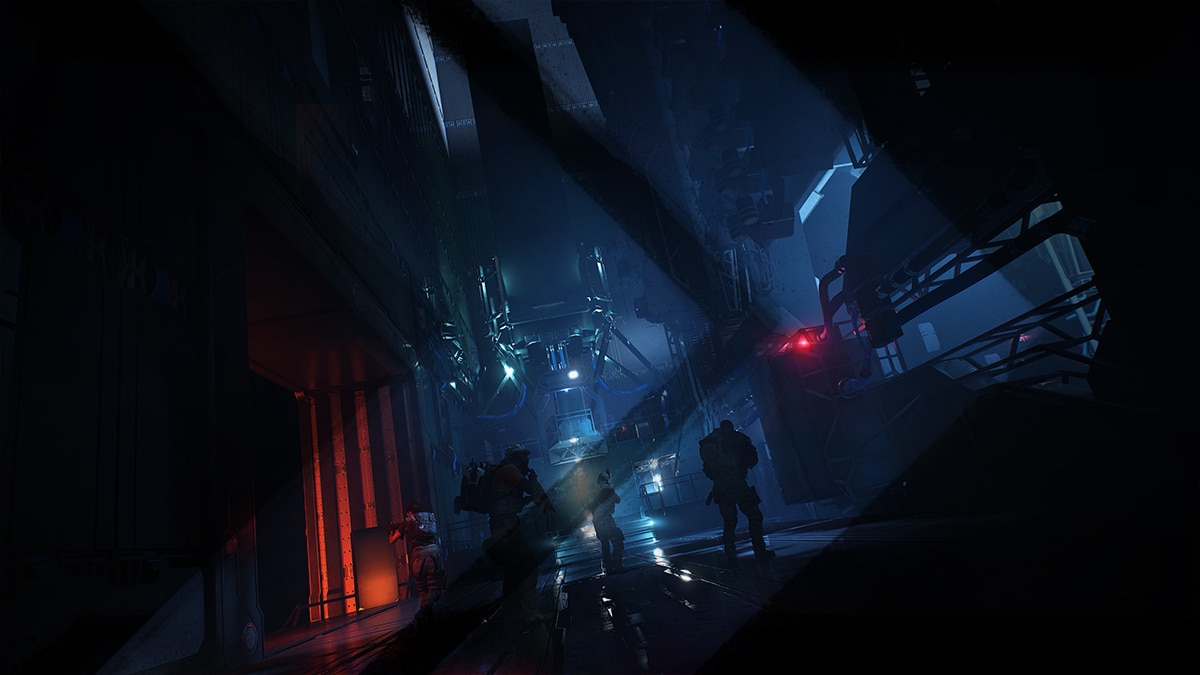 This December in Tom Clancy’s Ghost Recon® Breakpoint, we’re bringing our next major title update, updates to the Battle Rewards system, and more. It’s time to gear up and dive into the details of our roadmap to prepare for what’s awaiting you in Auroa in December.

A title update is coming on December 18, bringing a range of bug fixes (audio, gameplay, and more) and various other improvements.

While we’re still working on the final list, we are happy to announce that improvements to the enemy AI, basejump mechanic, and night vision goggles are coming! We’re also working on making sure that enemies do not shout when getting hit with a headshot.

For those of you who experienced the bug that caused loss of NVG/thermal when going to PvP and coming back to PvE, we will have a fix in 1.1.0.

These are the first steps toward even better improvements down the line, and we are aiming to deliver more information updates as we get closer to the TU release on our Known Issues page!

We’ve been monitoring the conversation since Act 2 started on Tuesday.

In response to feedback, we are granting to all players every reward from Act 1 and Act 2 next week.

The Hill and Walker figures will not be mass-granted until we have resolved the issues with the items.

We are also deactivating the Battle Rewards system until we have implemented solutions to prevent reported issues from reoccurring. Our team aims to have everything ready for the start of Act 3.

This will not change the evolution of the faction mission chapters.

The second act of Operation Greenstone began December 3 with three new chapters available for the faction missions. Your mission is to fight alongside the Homesteaders to find a cure to the virus threatening the safety of the group and help the Outcasts rally civilians to prepare for war.

Please note that you will have all Act 1 and 2 rewards granted to you automatically (excluding the Hill and Walker figures, if previously not obtained).

The team is currently hard at work to put the finishing touches on the Terminator Live Event! We are aiming for a release between end of December and mid-January.

This new Live Event will showcase a narrative arc with the appearance of a new threat: the T-800, also known as The Terminator. You will have to discover this new enemy’s goal before it destroys all life on Auroa.

Completing the Live Events missions will provide you with exclusive rewards, including new weapons, attachments, vehicles, and customization items.

If you miss the Live Event, you will still be able to play the event’s main story missions after it has passed, and earn the rewards associated with these missions. However, you will not be able to get the many other event-specific rewards, so make sure you check it out while it’s live!

Ready for a new challenge, Ghosts? The first raid, Project Titan, is now available! Project Titan gives you access to a new environment – a volcanic island – allowing you to test your skills against challenging bosses. The Raid is a four-player co-op experience that is entirely free to play for everyone who owns the game and has a Gear Score of at least 150, with exclusive rewards to obtain.

Please note that every Tuesday at 9 am UTC, the raid is reset and new weekly settings are implemented in the open investigation zones between bosses to keep things fresh all December long and beyond! 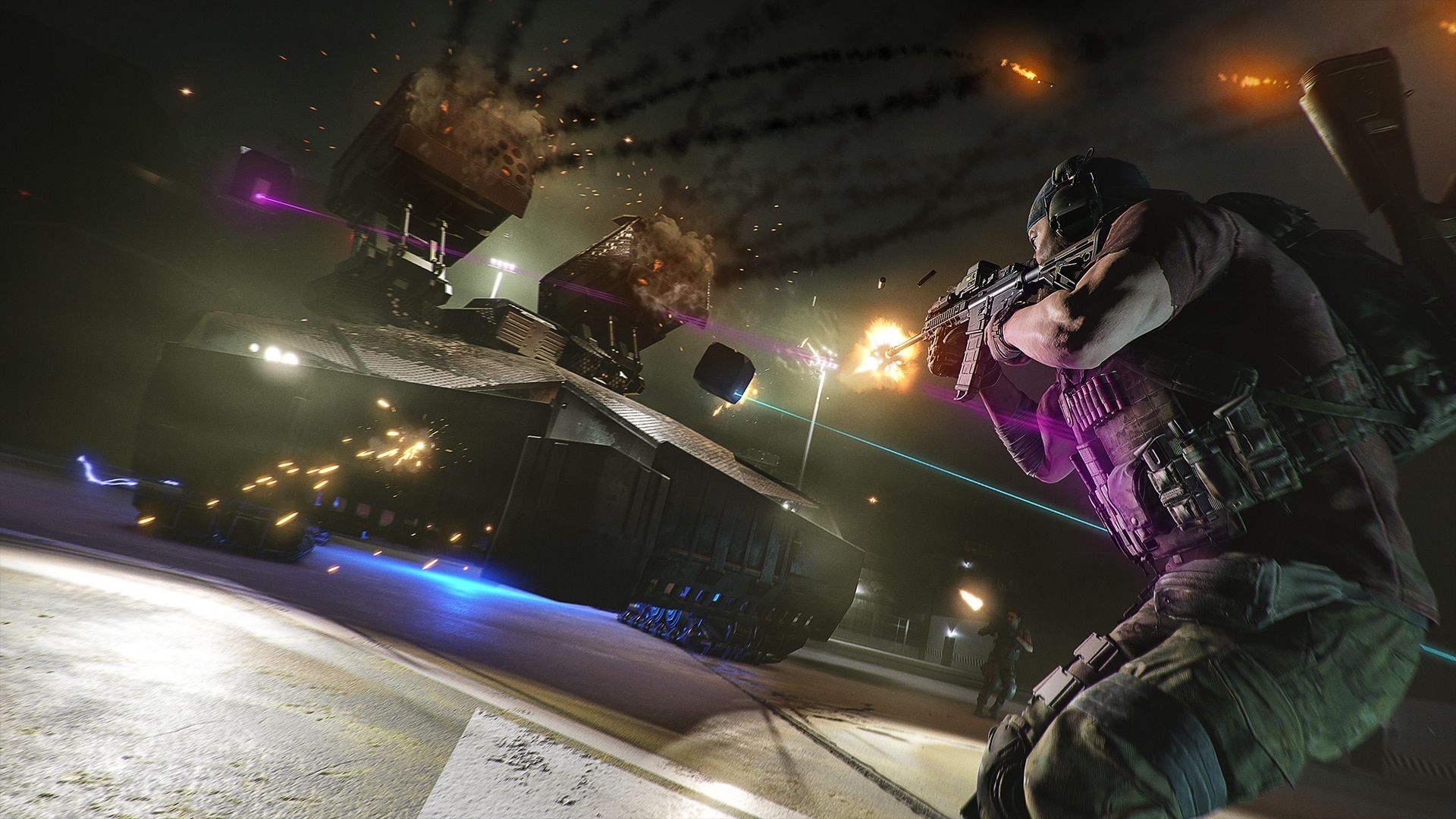 Be sure to head to our dedicated article on the raid for more details on your mission, rewards, and tips to beat Project Titan.

See you on the battlefield, Ghosts.